The Ferrari brand is known worldwide for being one of the most exclusive and legendary car manufacturers ever. Whether they are brand new or vintage, these Italian cars have been desired all over the world for decades, but only the lucky ones manage to win them. Their rarity is not only caused by the very high prices, but by the number of vehicles produced each year by the manufacturer much lower than those of opponents such as Lamborghini or Porsche. Furthermore, it is rumored that Ferrari has drawn up a list in which there are often famous people to whom their cars cannot be sold in order to deliver the cars only to those who will be able to maintain them with the utmost respect. It is said, for example, that Justin Bieber was denied buying a new Ferrari because after getting drunk at a party he had lost his 458 Italia and it had taken three weeks of research before finding it. Many of those who own or want a Ferrari know perfectly well that it is not just a simple sports car, but a true status symbol recognizable all over the world that represents the highest levels of handmade luxury made in Italy. Ferraris are often owned by fine and elegant people even of noble origins, by important entrepreneurs, or by superstars. The latter often flaunt their money and customize their Ferraris to make them easily recognizable. Some VIPs are so obsessed with being able to show these cars on their social media that they often come to unethical behavior. One example is the famous rapper 50 Cent, who, faced with a debt to pay off of several million dollars, still allowed himself the luxury of filming himself while washing his red 488 with champagne.

How the myth was born Thanks to Enzo Ferrari, in Modena during 1929 was founded the Scuderia Ferrari, which dealt with the improvement of the racing Alfa Romeos until it became the main design department from 1933. After this period, Enzo decided to create an independent automotive manufacturer of which few remember today: the Avio Auto Costruzioni. In the early years, this company produced a single model in just two copies (the Auto Avio Costruzioni 815) due to the imminent arrival of the Second World War, in which Italy was widely involved. During the war period, Auto Avio Costruzioni moved to Maranello in Emilia Romagna, which will become Ferrari’s historic headquarters in the future and committed itself to producing military aircraft. In 1947, Auto Avio Costruzioni was renamed “Ferrari” by the homonymous Enzo Ferrari. The first car ever produced under the Ferrari name was the 125 S. This too, just like the Avio 815, was produced in only two units. The first unit had a 1.5 V12 engine delivering 90HP, while the second, called 125 S Competizione, had a differently shaped body and, although it was equipped with the same engine, it had 30HP more than the base model. Both cars were produced in the color “Rosso Corsa Alfa Romeo” (red race Alfa Romeo), and both were damaged during competitions, but also brought numerous successes, which allowed the house of the “prancing horse” (prancing horse) to deserve the esteem of Fiat, which starting from 1955 began to finance the Maranello brand. These loans allowed Ferrari to invest in the construction of much more powerful cars, so as to win the Mille Miglia championship races in 55, 56 and 57, and Formula 1 in 56 and 58.

The crisis and the slow recovery Despite numerous successes, the greatest moment of crisis for Ferrari arrived at the end of the 1950s, due to the abolition of road racing following two tragedies: one at Le Mans in 1955, in which Mercedes-Benz 300 SLR by Pierre Levegh went off the track crashing into the spectators and burning himself… this accident caused 83 deaths, proving to be the biggest car accident of all time. If you want to know more about it, read this article. The second tragedy occurred in Guidizzolo in Italy during the Mille Miglia. The one who tried to take advantage of this crisis was Henry Ford, who in 1963 tried to appear the Maranello brand, but at the very last the negotiations jumped. From here the two car manufacturers became increasingly fierce competitors. Regarding this rivalry, a film called “Ford v Ferrari” was also shot, which talks about the great challenge between the two at Le Mans in 1966. The production of road Ferrari gradually augments starting from 1965 thanks to the increasingly substantial investments by the Fiat group. Thus was born, again in 1965, the Dino brand, which will exist until 1980 and takes its name from the son of Enzo Ferrari, who died prematurely a few years earlier. In 1969, Ferrari officially became the property of Fiat, which however grants the Modenese company a high degree of autonomy. Ferrari F40. Some people consider it the best supercar ever built!

In the following years, many new models will be presented, most of which will have excellent performance and commercial successes. Among these it is worth mentioning the Mondial 8 (1980), the GTO (1984), the Testarossa (1984) and the F40 (1987). But the great success was momentarily interrupted by the death of Enzo, the legendary founder, on 14 August 1988 at the age of 90. Following his death, 90% of the shares became Fiat property, and the remaining 10% of his son Piero. So in 1991, during a tough period, Luca di Montezemolo became CEO. He says he is dissatisfied with the Ferrari cars produced in recent years, particularly criticizing the 348, which he says is less responsive than a Golf GTi. 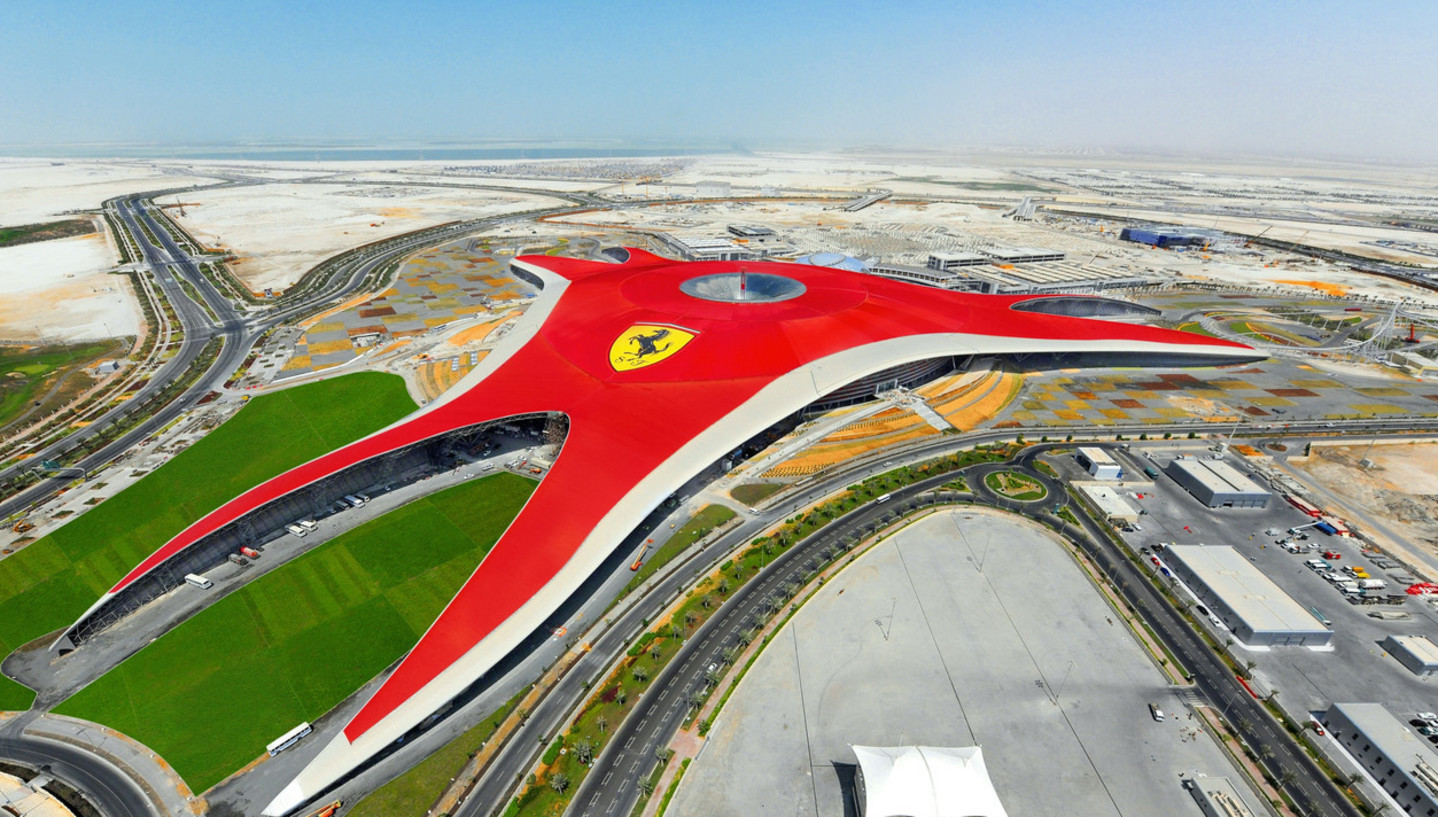 Ferrari World, a tematic park that misures over 200.000 mq

To fully exploit the name of the brand, which had achieved world fame and was now recognized all over the world, from the early 90s Ferrari began producing merchandising. In addition to merchandising, the Maranello-based brand managed to find in 2006 another secondary source of income in the establishment of the Ferrari World, a huge theme park located in Abu Dhabi and which contains, as well as of course a circuit, theaters, cinemas, attractions and exhibitions. This immense production now owned by Aldar Properties measures over 200,000 square meters of base area, and has ceilings that reach 45 meters in height. In 2006, Amedeo Felisa becomes CEO. 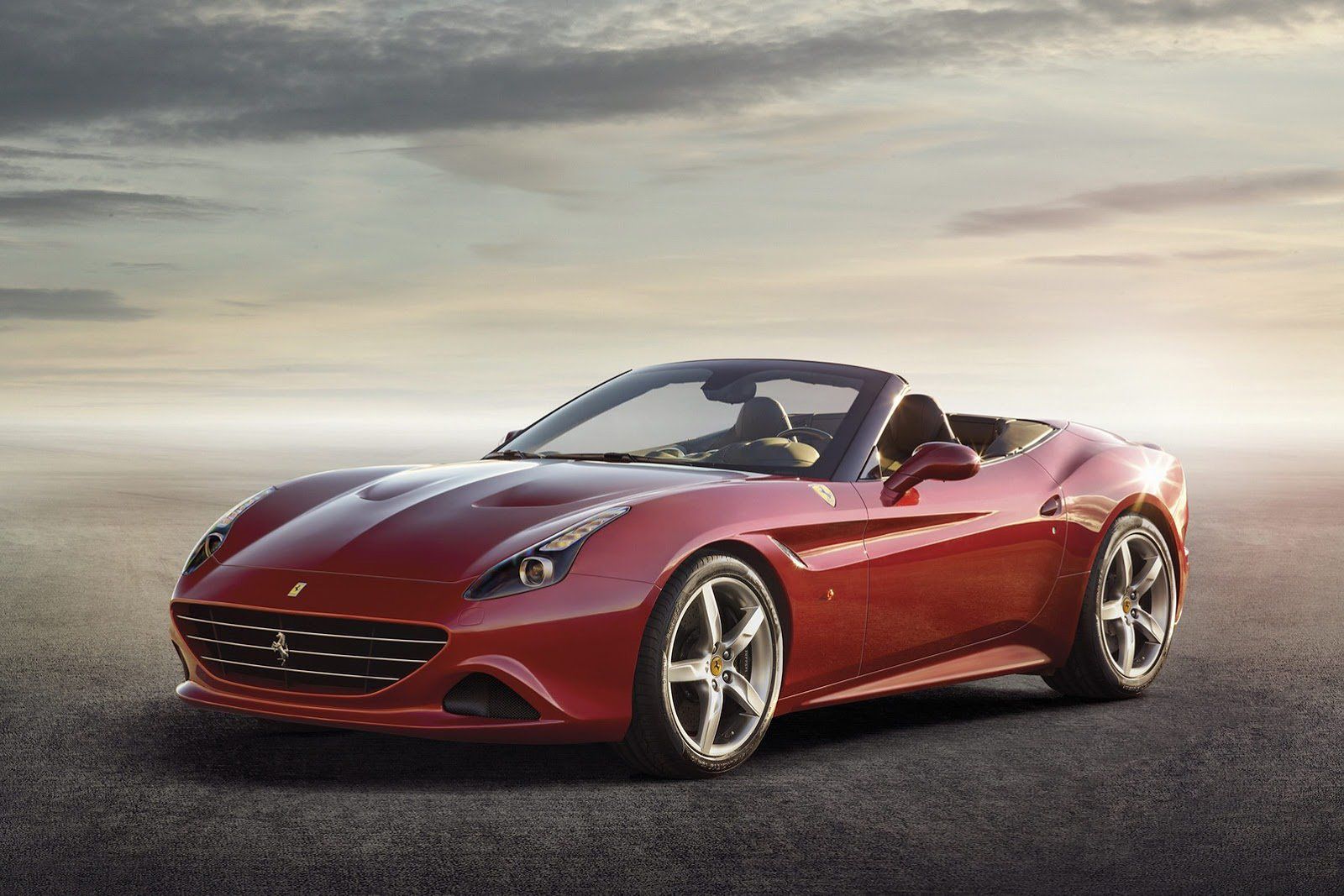 In 2015, after constant and unstoppable economic growth, Ferrari separates from the Fiat-Chrysler group to become part of Exor, an Irish financial holding controlled by the well-known Italian billionaire Agnelli family. Exor is the Italian company with the highest turnover and contains, in addition to the car brand, the Juventus football team and most of the best-known Italian newspapers. In addition, Ferrari is listed on the Wall Street stock exchange in New York and later also in Italy. The prices of their cars increase, more and more are sold to me. In 2020 it holds up quite well to the financial crisis caused by COVID-19, maintaining a market value of over $ 30 billion, almost double the Fiat-Chrysler merger, which stops at a value of $ 17 billion. The models produced become more and more, just think that only in 2020 the F8 Tributo and Spider, the Homologated, the Roma, the SF90 Stradale, the Portofino M and more are launched!

A look to the future 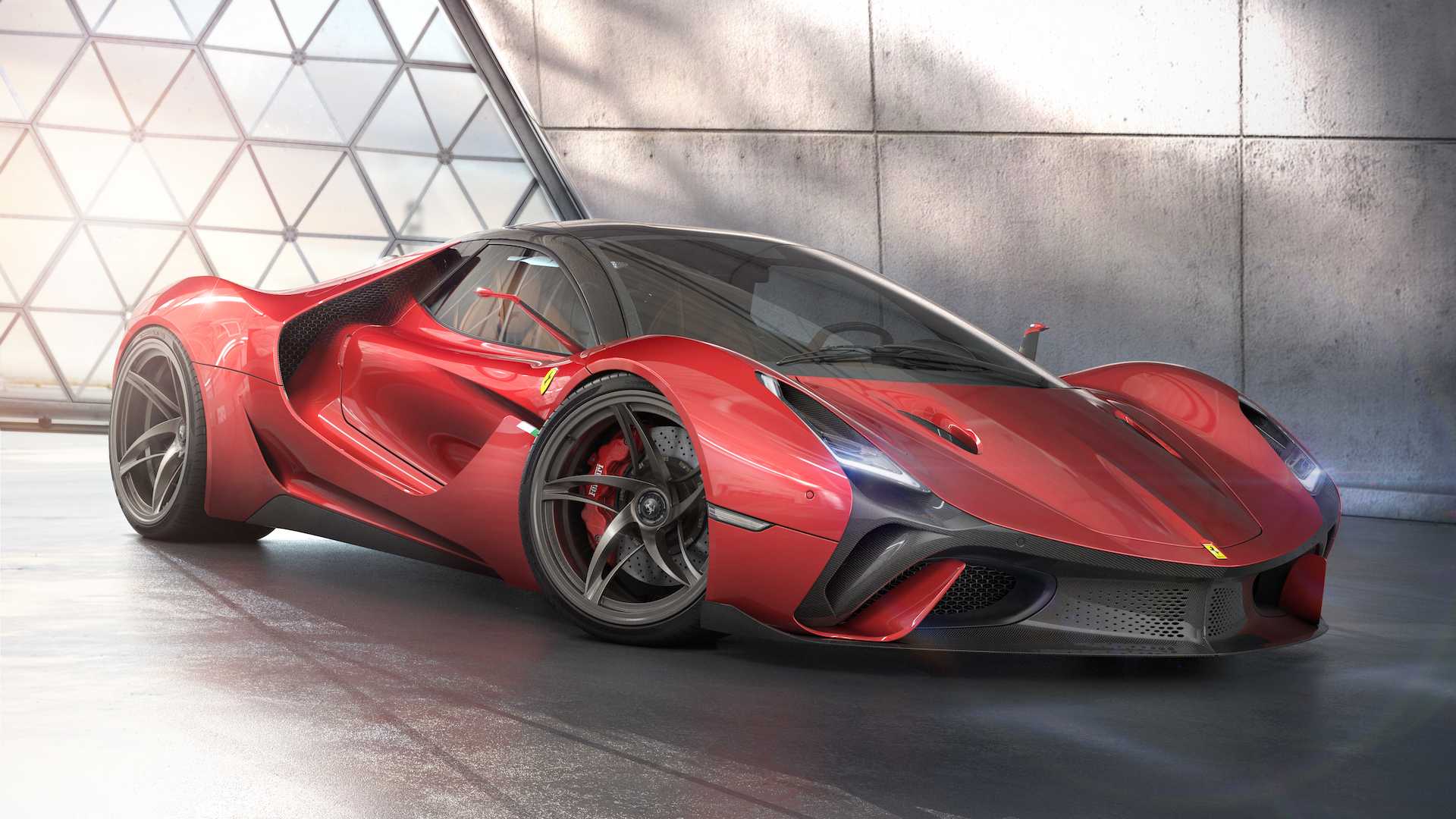 Ferrari Stallone Concept, a possible successor to the La Ferrari

Ferrari has always surprised us all, and I am convinced that it will continue to do so for a long time to come! Now there are many rumors about future a SUV, that will be an opponent for the Lamborghini Urus and also about and fully electric supercars, we’ll see!